A series of frequently asked questions and answers. 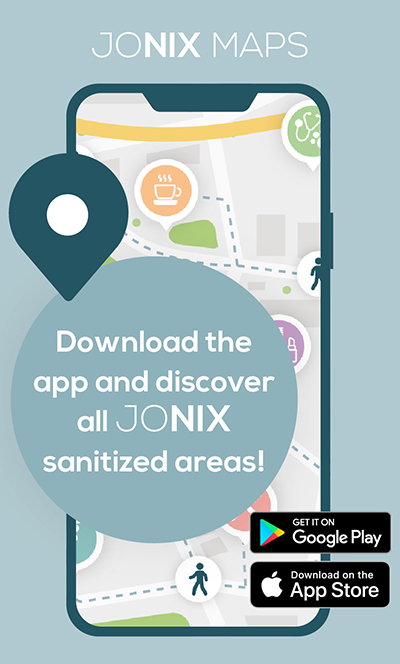 Copyright 2022. All rights reserved.
Any use, total or partial, of the contents included in this website is prohibited, including the storage, reproduction, re-elaboration, dissemination or distribution of the contents through any technological platform, support or telematic network, without the prior written authorization of Jonix S.p.A. B Corporation